One of the most significant concerns with the e-beam evaporation process is the heat generated during the vaporisation stage. The TAU uses an enclosed head that reduces the thermal load in the vacuum chamber, allowing for coating at relatively low substrate temperatures. This reduced thermal energy makes the TAU a useful tool in lift-off processes and the coating of sensitive substrates. 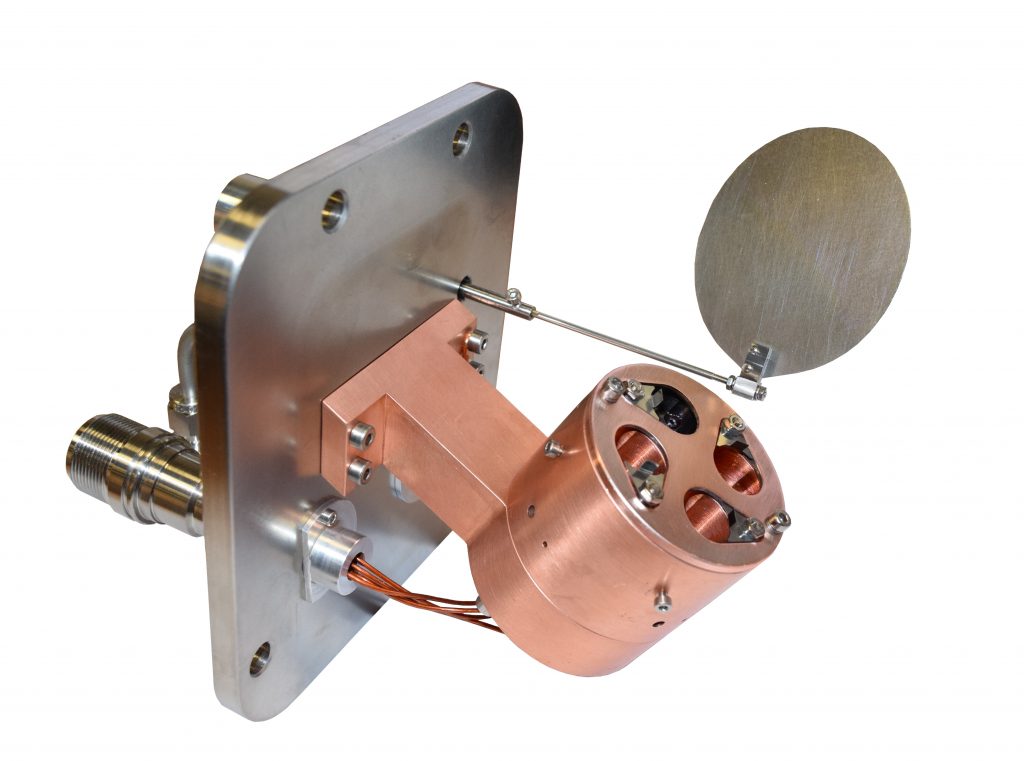 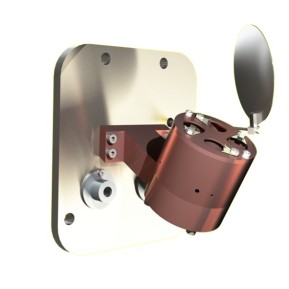 Electron-beam evaporation alleviates this issue by using a direct, high-energy electron beam that heats the target material directly, without the need for a heating element. Not only does this allow for high material utilisation efficiency, but it also allows for a broader range of source materials.

What Is E-Beam Coating?

Electron beam coating is a thermal evaporation physical vapour deposition (PVD) method that uses a high-energy electron beam to vaporise a source material that coats a particular substrate. Other thermal evaporation methods use reactive evaporation, which relies on the direct transfer of heat. However, it may not produce sufficient energy to vaporise metals with high melting temperatures and produce the required thin film.

What Are the Advantages of an Electron Beam Evaporator Compared to a Thermal Evaporator?

The main benefit is that it allows for the use of materials with high melting points in a PVD process. It also produces a high material utilisation efficiency in materials with lower melting points. Common applications of e-beam evaporation include the production of thin films to protect surfaces on solar panels, laser optics, and even architectural glass.

How Does E-Beam Evaporation Work?

Traditional e-beam evaporation systems use two magnetic coils to direct a high-energy electron beam evenly across the source material holder (known as a pocket or crucible). The high kinetic energy of the e-beam induces high temperatures in the target material, which, when combined with a high vacuum, forces the material into its gaseous phase.

Electron beam evaporation systems use one of the three main ways to hold the evaporation material:

The systems also come in three main configurations that affect target heating, including:

As the e-beam sweeps through the target material, it releases high-energy electrons that heat the source material until it evaporates. The evaporated atoms follow a straight line, known as the mean free path, until they hit another atom, which alters their course and starts the formation of a vapour cloud. This charged cloud moves towards the substrate, forming a thin film.

Some materials may undergo changes in tensile stress during the deposition phase when subjected to EBPVD. Solutions such as ion-beam-assisted deposition help alleviate these concerns, increase thin film density, and even change its molecular structure.

What Are the Potential Drawbacks of Electron Beam Evaporation?

The largest drawback of e-beam evaporation is that it requires line-of-sight to the substrate at low pressures, making coating interiors of complex objects with an even thin film challenging.

Filament degradation can also result in a non-uniform evaporation rate, which reduces the utilisation rate of the target material.

While e-beam evaporation is a reliable method for high-melting-point metals, some materials or applications benefit from other techniques, such as glancing angle deposition or magnetron sputtering.

Please contact us at Korvus Technology for more information on our electron-beam evaporation system and its industrial applications.